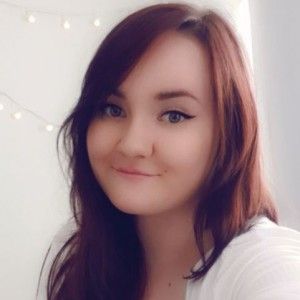 CGHero is teaming up with Tafi to build a range of characters for multiple projects they are working on.

We are excited to announce that we are working with the guys and gals over at Tafi, owners of the free Daz Studio suite of 3D applications. The team will be working with Tafi to help produce characters which will be integrated into their marketplace for use in the Open 3D Engine. The types of work required include concepting, sculpting, texturing, rigging and facial rigging.

Tafi is the leading creator of custom 3D content for avatar and emoji systems and has been announced as one of many founding members of the Open 3D Engine (O3DE) together with other big names like Adobe, Apocalypse Studios, Audiokinetic, Backtracte,io. and more. Amazon has contributed its Lumberyard AAA game engine to the O3DE project, which is an open-source, high-fidelity 3D engine for building games and simulations.

Daz 3D, a subsidiary of Tafi, is a 3D-content and software company developed for animators, illustrators and designers, that specializes is providing rigged 3D models and software to both hobbyists and the prosumer market. Their system is a combination of different graphic design platforms and add-ons, such as Hexagon, Genesis Character System and Daz Studio, in which you can create rigged 3D models, digital environments, animations and illustrations.

"We have been working with the team for a little while now and it has been an absolute delight. They have provided extensive workflows and tools to help us to ensure we are able to integrate the characters into their software. With this new collaboration, we aim to offer more of our Heroes (artists) more exciting work opportunities and experience. The CGHero Team are looking forward to building a long-term relationship with the Tafi Team."

A selection of different concept designs for the male character

"The work that CGHero does speaks for itself! Like Tafi, they believe in empowering creators and helping facilitate so exceptional digital artists can focus on what they love. CGHero's network of "Heroes" combined with their production teams allow for a project to be completed by specific experts each step of the way. We have been nothing but impressed with the quality, speed and professionalism from their team and we look forward to continue our collaboration on our forth coming characters and projects."

We caught up with Matt Bates, who managed the production of the two characters to get some insights into the approach taken to deliver the charcaters to the deadline, without compromising on quality. "Our artists have been working on hyper-realistic, high-fidelity 3D models which will be directly incorporated into O3DE to help developers create hyper-realistic graphics in their games and other projects. All of the characters will be fully modeled and rigged, ready to use. We initially split the project into working on the male and female characters. From there, each aspect of the character creation process was split into further tasks, which allowed us to closely monitor and report back on the progress. Splitting the tasks into each step needed, also allows us to start each section as early as possible without having to wait for an entire section to be complete. This was key to keep production flowing throughout the entire project and deliver on such a tight deadline. There was great communication between ourselves and the client, with clear and concise feedback and very little iterations. Our artists did a great job handling everything, even on short notice at times. They all seemed to enjoy the project and we would be more than happy to work with any of them again."

Both characters were rigged and posed ready for integration.

To read more about the O3DE and our collaboration with Tafi, check out the below articles.

We wouldn't have been able to deliver on this project without the help of our Heroes! So we thought we would give a little shoutout to those involved' 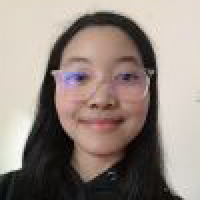 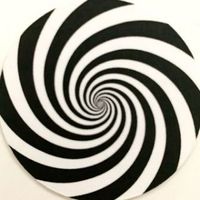 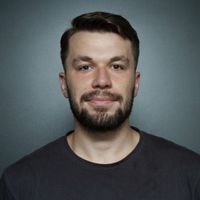 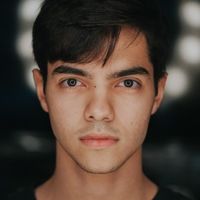 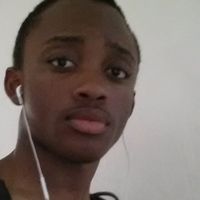 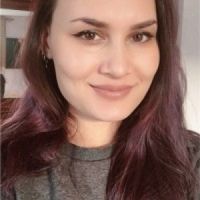 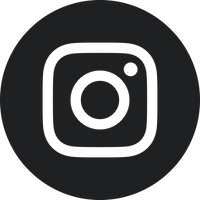