The Epic team is looking to bring photorealism from CG movie and real-life and put this power into the practical hands of development teams of all sizes using cutting edge productive tools and vast libraries of content with Unreal Engine 5.

The reveal came in the form of "Lumen in the Land of Nanite", a real-time demo running live on the PlayStation 5. The team behinds this made use of film quality objects which are available with the Quixel Megascans library.

This demo showcases some of the existing features such as Chaos physics and destruction, Niagara VFX, convolution reverb, and ambisonics rendering, which is currently available in Unreal Engine 4. But the main focus is on two new technologies, "Nanite" and "Lumen".


Nanite virtualised micropolygon geometry allows artists to be even more creative with their models and not hold back on the amount of detail and geometry used. Nanite virtualized geometry means that high fidelity art built of hundreds of millions or billions of polygons created from Zbrush sculpts, Photogrammetry scans or CAD Data which can be imported directly into the Unreal game engine. The geometry is streamed and scaled in real-time so that polycount and draw count budgets and no longer an issue. This also means that Texture Baking of normal maps will no longer be necessary so your models will maintain the high quality of the original asset. 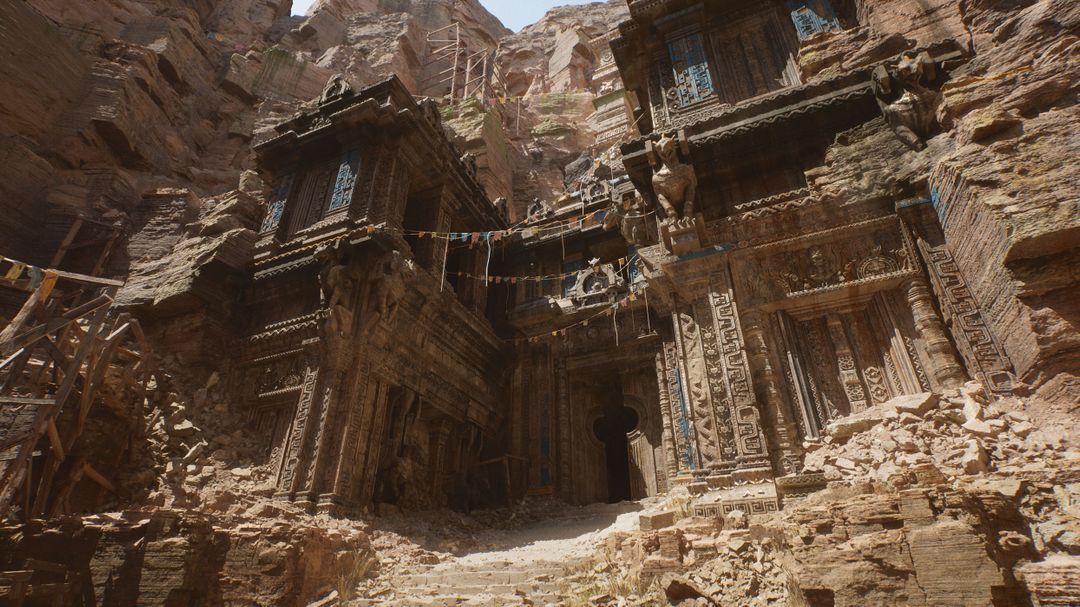 
Lumen brings a new fully dynamic global illumination system which immediately interacts to the scene and light changes. Epic has stated that "The system renders diffuse interreflection with infinite bounces and indirect specular reflections in huge, detailed environments, at scales ranging from kilometers to millimeters. Artists and designers can create more dynamic scenes using Lumen". This system will remove the need for waiting on lightmap bakes and authoring light map UVs, saving on time and providing artists with a lot more flexibility in the game engine. The results from the lighting will be the same as what would be seen when the game is run on the console. 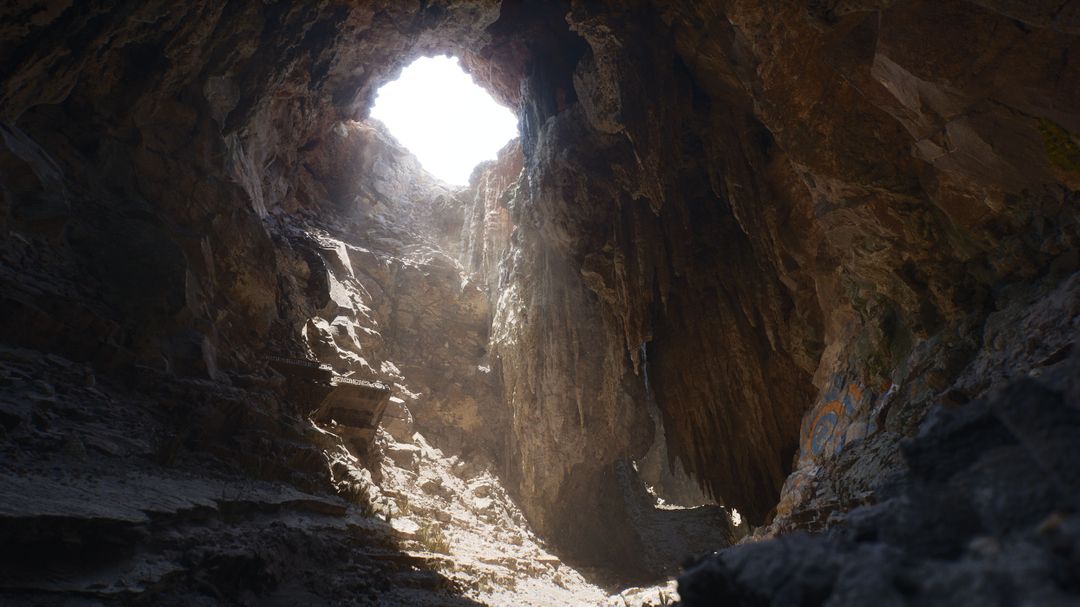 When Is It Coming?


Earlier this month, Epic Games announced the release of Unreal Engine 4.25 which already supports next-generation console platform from the likes of Sony and Microsoft. Epic is continuing to work with console manufactures game developers to help them build their next-gen games.
It is expected that Unreal Engine 5 will be available for preview in early 2021, with the full release of the game engine to follow in late 2021. Epic have also said that they are designing for forward compatibility, allowing developers to continue in UE4 at present to then provide a smooth transition when UE5 is released.