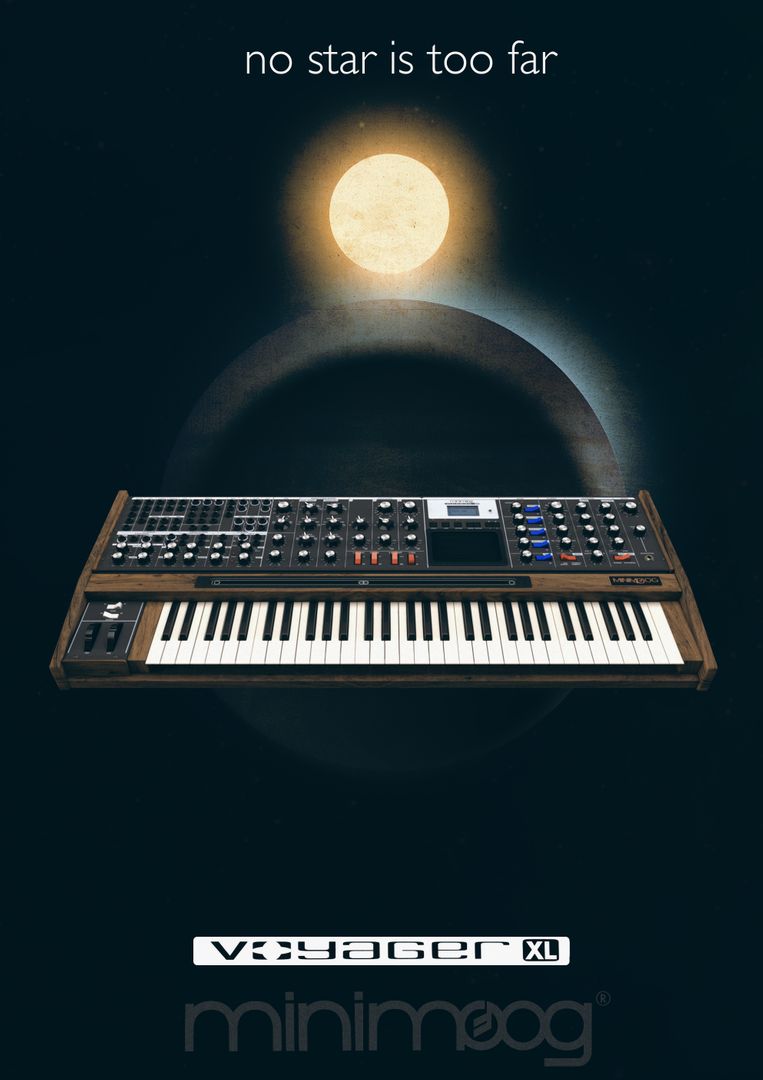 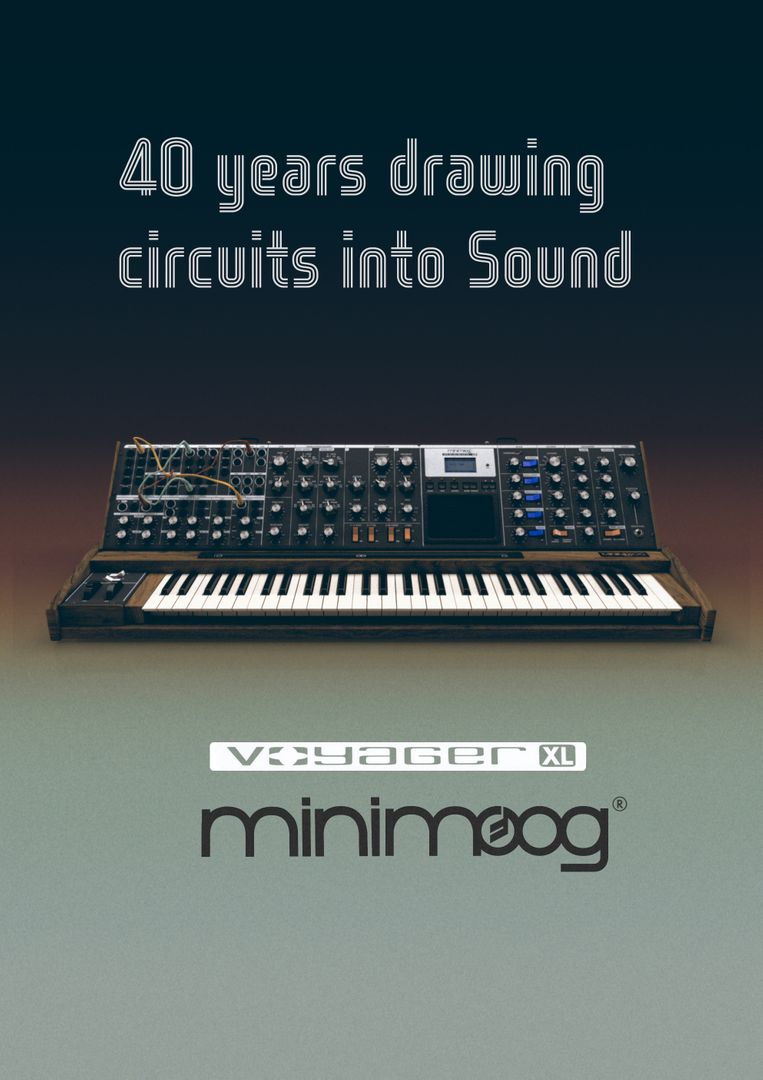 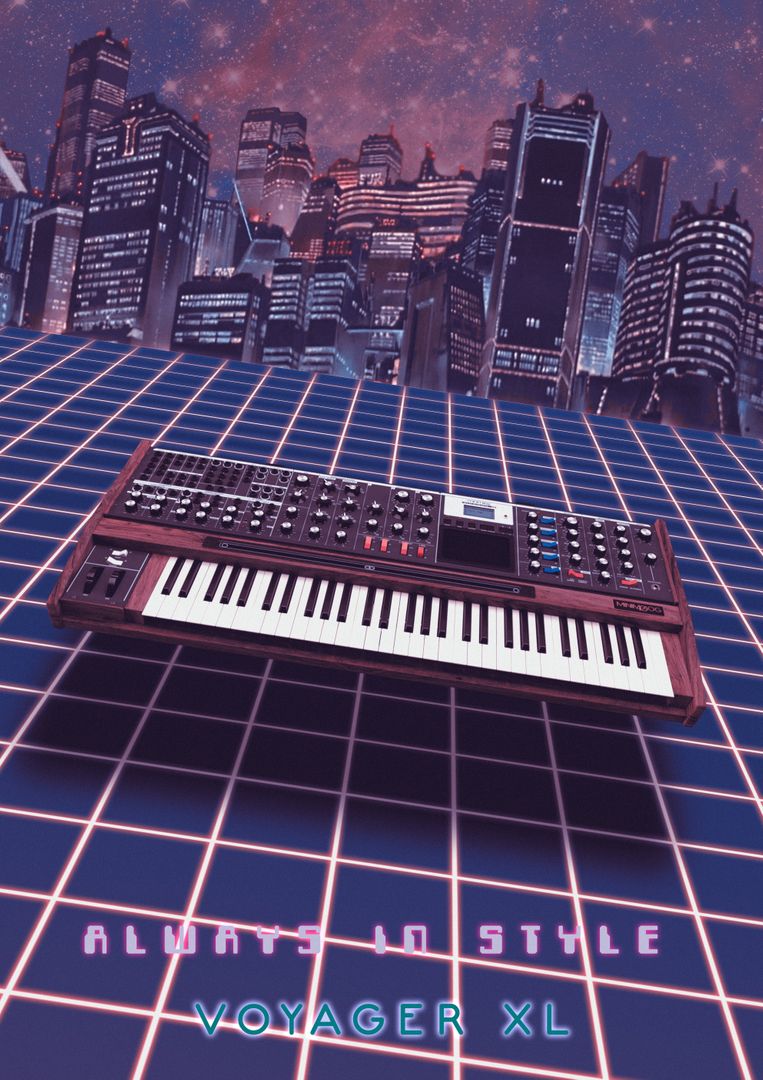 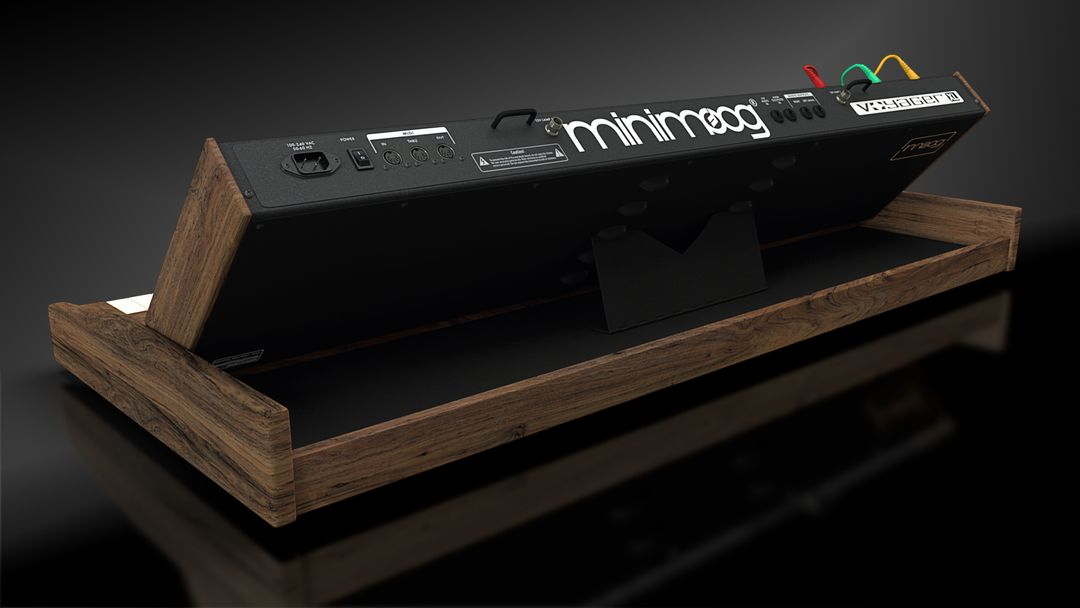 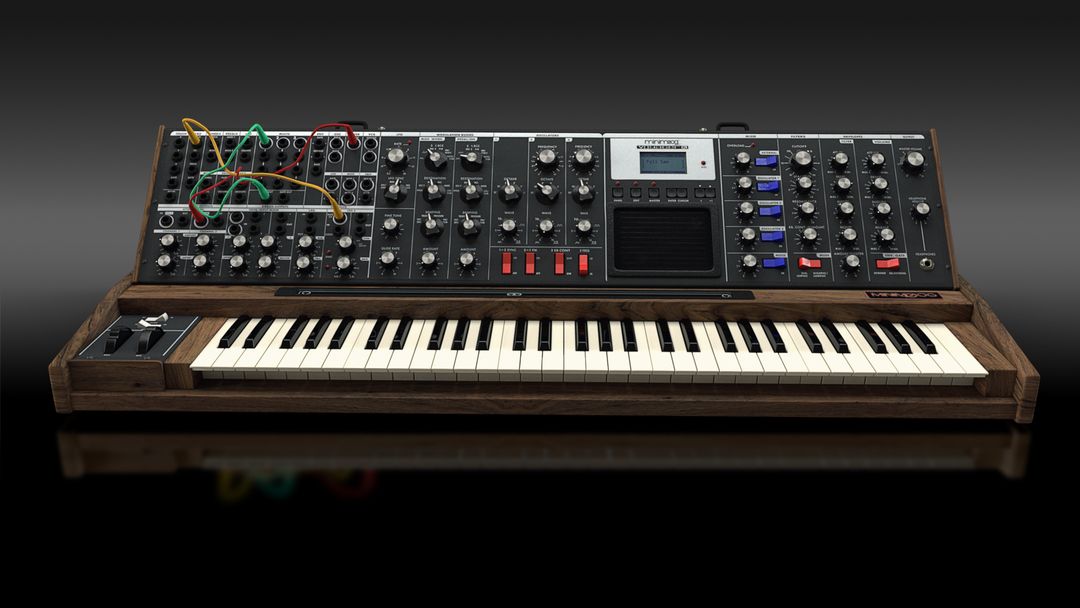 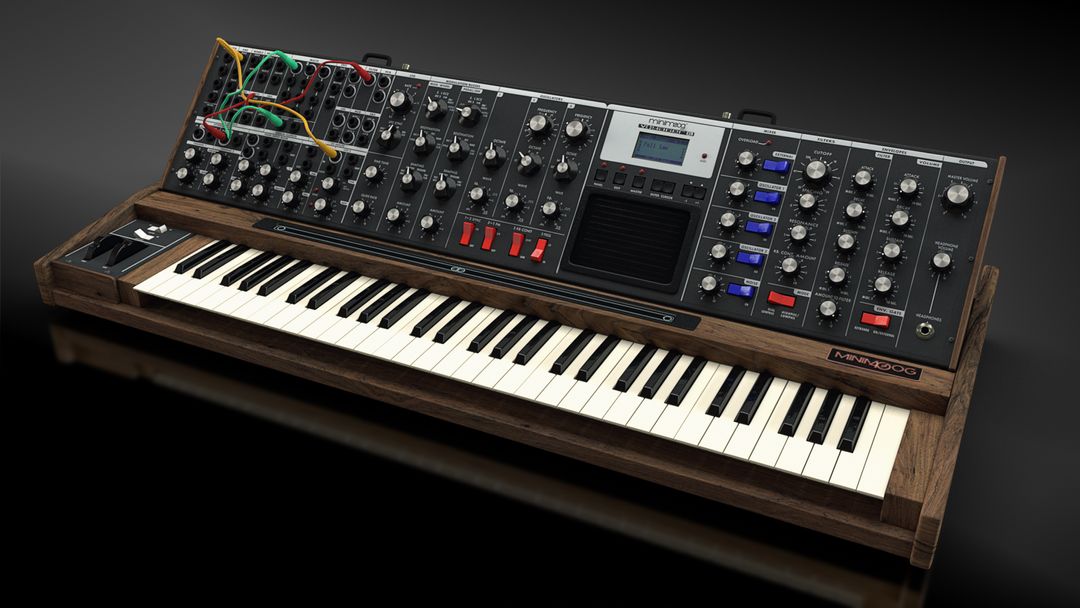 Robert Moog created the first Moog synthesizer in 1963, and with it created a revolution in the history of music; mainstream performers as well as classical musicians started using it, and even iconic moments in movie history would not be the same without it (the sound of the Death Star in Star Wars, for example). This particular model, the MiniMoog Voyager XL, is a recreation of the iconic MiniMoog from 1970. The popularity of the instrument, which remains strong until today, has its cause in the way it marries function and versatility with tradition.

In addition to the original model, and given the fact I’m a big fan of old advertising, I’ve created some imagined ads for the MiniMoog to place it in a different context. Despite the fact that it was launched in 2010, it was created to look very much like the original model from 1970. In its essence, it’s a timeless piece.