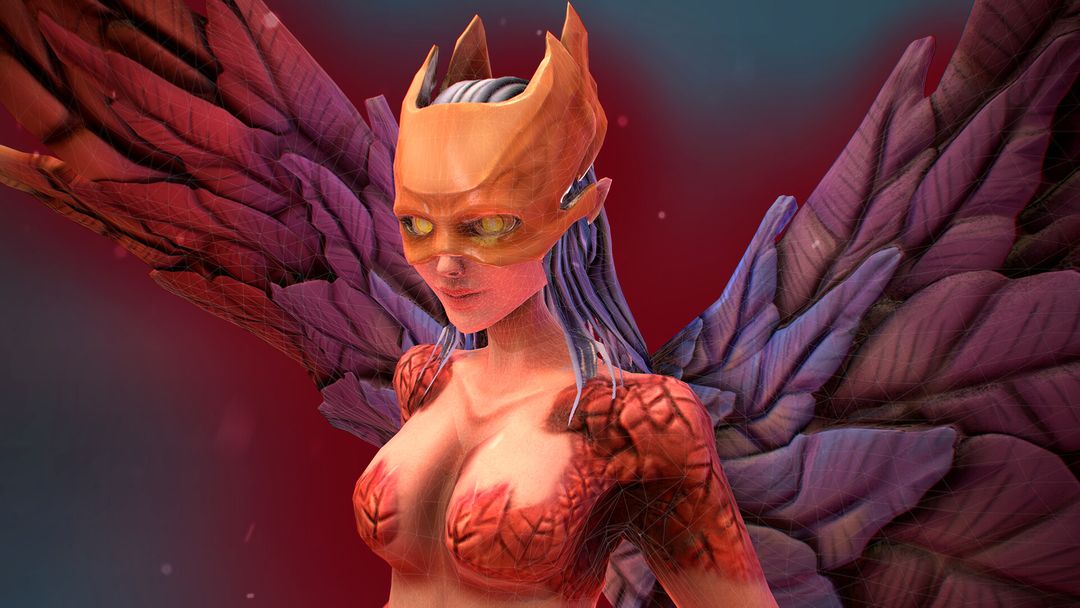 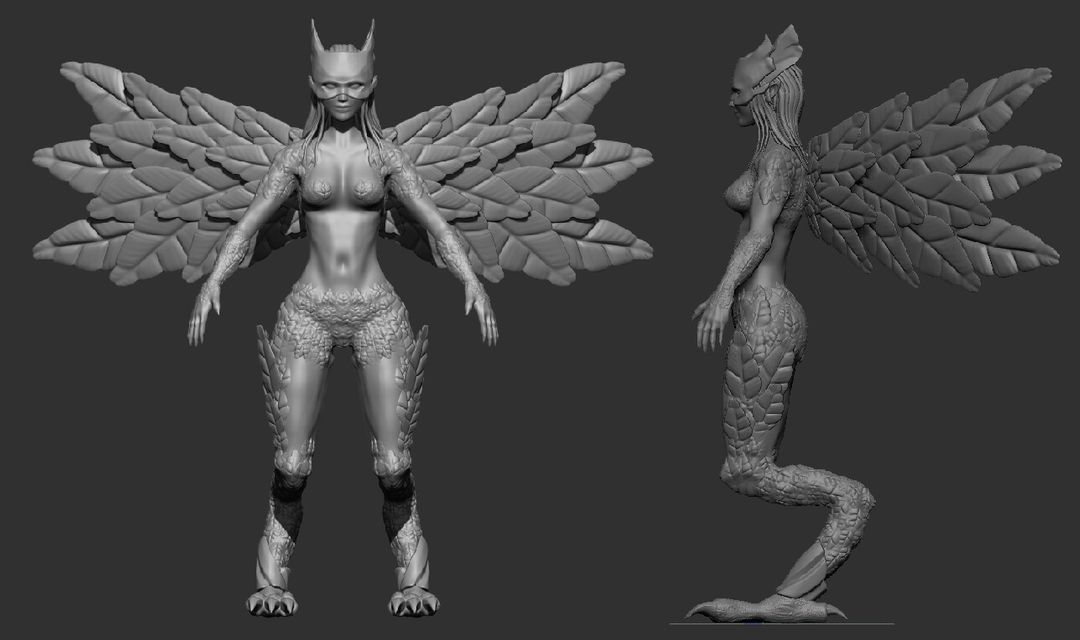 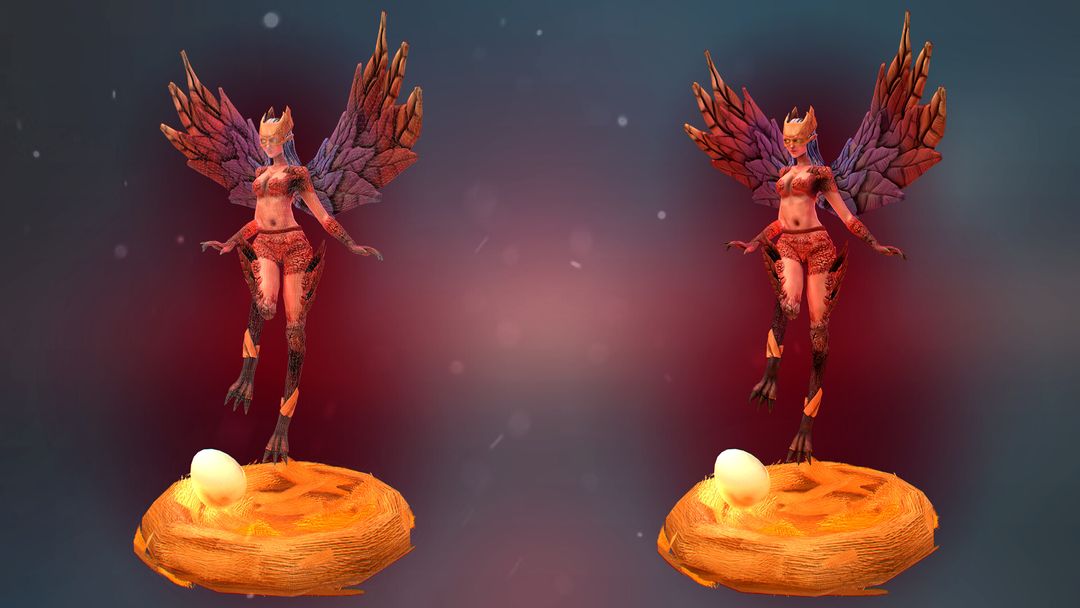 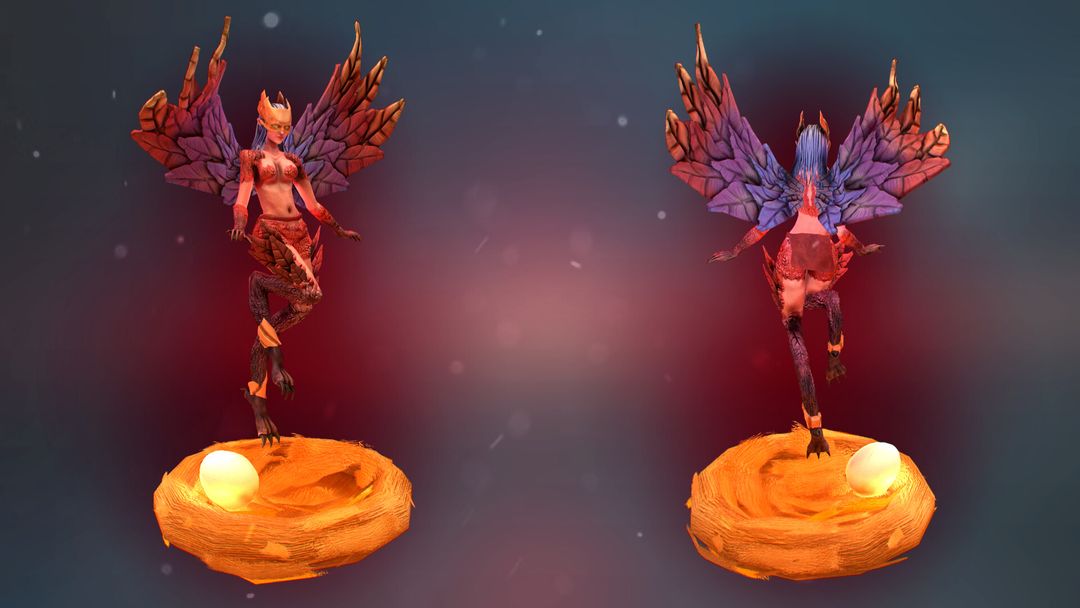 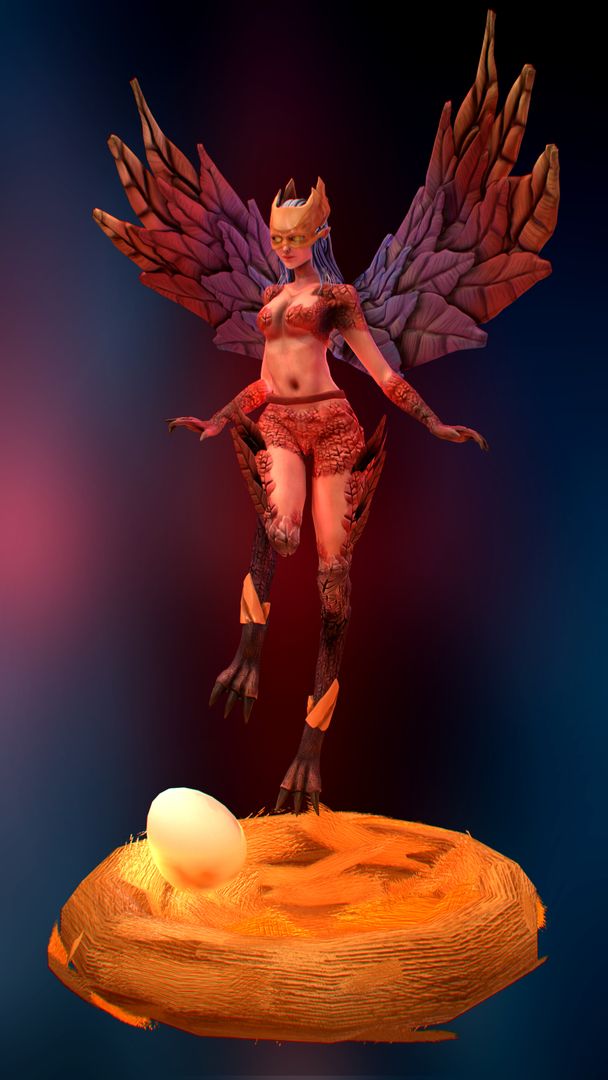 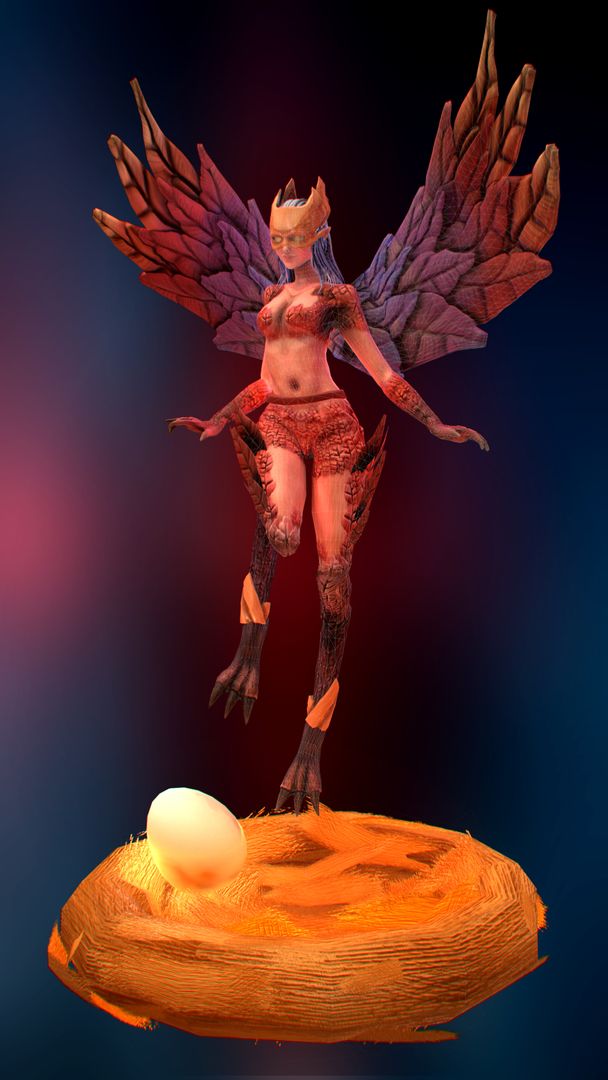 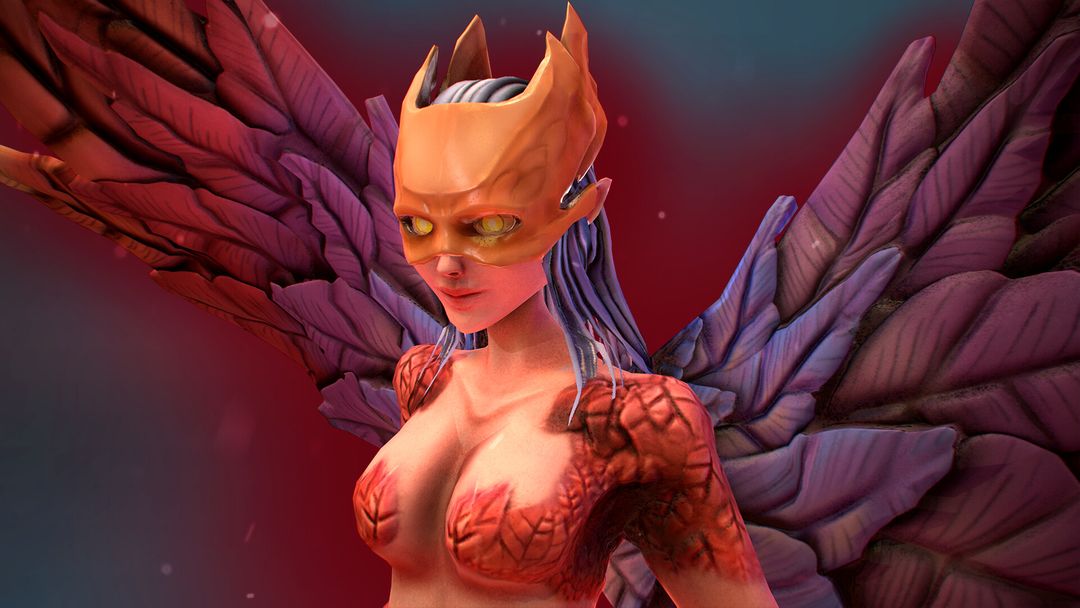 I developed the concept proposed by HyoYoung Jeong to complete it as a character ready to implement in a game
For this I have sculpted and developed the character in Zbrush, posing the polypaint, to be able to project later on the low.
I have adjusted and adjusted the UVS in Blender, in order to project the maps with Substance Painter.
Once the maps have been projected, I have gone through Photoshop to fix the small projection errors and add more details to the textures.
Finally, perform the riggin in Blender to pose and be able to perform a basic animation.
After the creation process, mount the character in Marmoset, where you apply materials to get a final composite render in phothop before uploading.
Original concept of: HyoYoung Jeong